Chunk is a creative agency specialised in effective advertising for the modern age. We combine talent, creativity and digital technology to create meaningful brand interaction. We take creativity very personal and work for brands like Philips, Vodafone and Google.

Some facts about our agency:

-Works closely together with production agencies, freelancers and directors/photographers 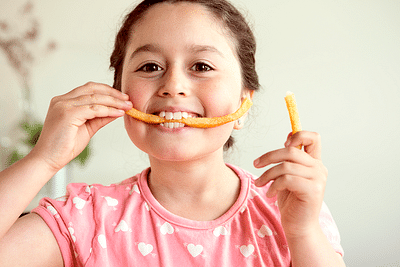 Project gemaakt voor Philips in de Consumer Electronics industrie voor een B2C publiek.Introduction & Targets The Philips Airfryer is a new way of frying: frying with hot air. It is much healthier and less smelly. It’s basically a re-invention of an existing product category, the classic frying device that uses oil. The Philips Airfryer campaign is an integrated campaign based on an innovative product. We worked closely together with media agency Carat and video production agency Dare. Philips wanted to boost awareness for this new way of frying and dominate the market within one year. Creative Strategy Based on the insight that 80% of people are primarily influenced by other people’s recommendations, the choice for testimonials made sense. Videos were created that show real people sharing their experiences with the Philips Airfryer. The key creative idea was to focus on parents that make French fries for their kids, thus making it easier for people to understand why they should consider buying the Airfryer. Media These videos were shown on television and online. Social media, programmatic bannering and blog posts were integrated in the media plan and split into two runs, running one in June and one in December 2014. Creative output Television incl. tag-on promoting 20 euro cash back (created by Carat and Dare) Online: preroll, video seeding (paid blogs) and roll-out through owned social media channels Blogger reviews Content widget on blog sites Programmatic bannering Social media sponsored posts via Philips Facebook page PR SEA Impact Sales and market share exploded and shattered all expectations in 2014 compared to 2013. Especially the pre-rolls and full video’s were successful, boosting awareness of the category. The campaign had such an impact, that it was awarded with an a “Zilveren Effie” in 2015. Quote from the Effie Award 2015 jury: “This campaign really made the difference in sales and awareness”. 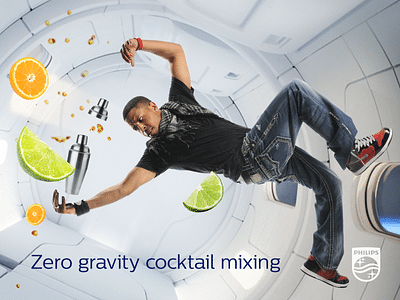 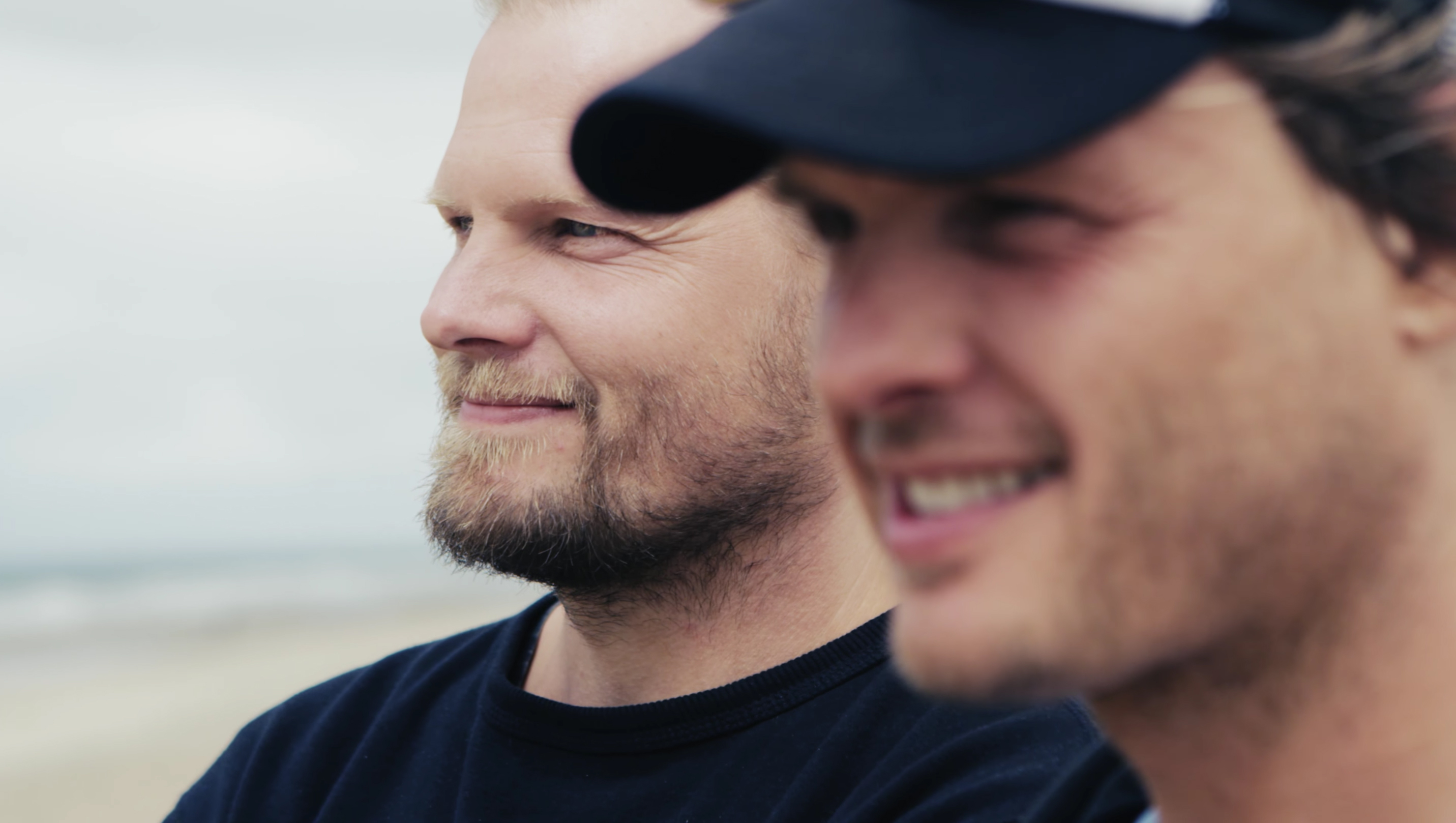