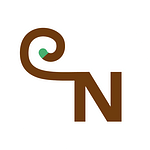 The Monkey Network helps board members and investors professionalize B2B brands and scale up marketing and sales. Our network consists of 3 specialized companies with more than 300 monkeys that offer turnkey solutions so that managers can entirely focus on their company's growth.
We create turnkey live communication projects such as trade shows, customer events, PR campaigns and sponsor activations.
Our brand consultancy branch is led by Expert Marketing Professional (EMP) René van Dijk. Our Monkey Method refreshes your B2B Marketing in 3 easy steps for growth in existing and new markets. 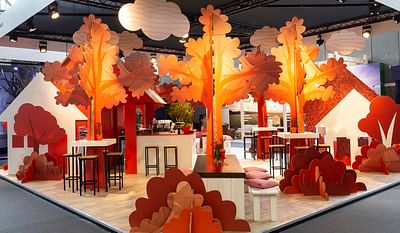 Project gemaakt voor Van Wijnen | Top 5 Construction Company in de Bouw industrie voor een B2B publiek in 2021.Van Wijnen. Over 100 years in the construction business. A very wise monkey indeed, though with a few grey hairs. He needed just a little assistance finding his way again: Van Wijnen needed an agency to help them reposition the company.Monkey Inside examined their existing payoff: ‘More than building’. We became really curious about ‘More’? What did it mean? We won the business by telling the client they needed a monkey undercover to find out more about ‘More’. We visited 22 Van Wijnen offices and talked to everyone, from secretary to MD. Even mixing mortar and fixing lead sheets on a very high roof at 7.00 am, to really get a feel for the work. Only then could we reposition the brand, rewrite the corporate story and restyle the corporate identity. And create other resources: website, photography and exhibition stand. 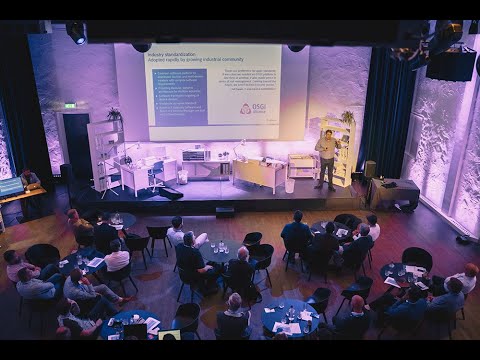 Project gemaakt voor Thingstream UK in de Software & Computer Services industrie voor een B2B publiek in 2020.This first edition of one of the most important events for companies that work in the IoT business, was turnkey organized by Monkey Inside. We used several video cameras to document the event for those who could not attend by streaming the talks, publishing the talks online, interviewing guests and by creating this promo video to attract visitors for next year's edition. 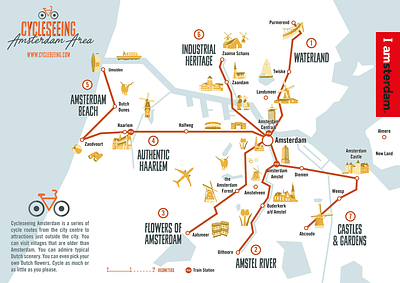 Project gemaakt voor Metropolitan Region Amsterdam in de Overheid industrie voor een B2B / B2C publiek in 2021.Amsterdam has never had so many tourists. 8.3 million visitors in 2017. They all visit the usual suspects: Rijksmuseum, Van Gogh Museum, Red Light Area, coffee shops, Madame Tussauds… Absolute mayhem. And yet, there is so much more to Amsterdam and the surrounding area. World heritage sites, medieval forests, castles, dunes, polders, windmills, beaches and yes, of course, tulips. Billions of them.We had two goals. Firstly: get tourists on bicycles. Secondly: convince them to cycle out from the centre of Amsterdam. Quite a monkey puzzle. The problem needed something simple and catchy to get the idea across. Something that clearly explained the idea of renting a bike and seeing the sites. Eureka! Cycleseeing. A brand new word for the English dictionary.Together with our client we created and cycled seven different routes, noting the places most tourist-worthy. We then created seven maps, designed like underground maps, each with its own signature colour. Every ‘station’ was a tourist attraction. These maps were translated into an overall map (just like the map of a metro system). Then, into different media: website [http://www.cycleseeing.com/], posters at bike rental locations, postcards in hotels and bars. Each cycleseeing route has a name befitting the theme: Waterland, Castles and Gardens, Amstel River, Industrial Heritage, Beaches of Amsterdam, Authentic Haarlem and naturally, Flowers of Amsterdam.

Project gemaakt voor Lingotto in de Architectuur & Planning industrie voor een B2B publiek in 2018.Lingotto is an urban development agency. They work on projects that are really top of the tree. For example: A’DAM Tower, W99, HAUT and West Beat.We found their monkey inside using scissors and glue. We invited all the employees to create a mood board for the brand image of Lingotto. We used this as the basis, to create the new manifesto. Followed by the new corporate identity, the new website [http://www.lingotto.nl/] and a new book with two fronts and three lenticular covers. 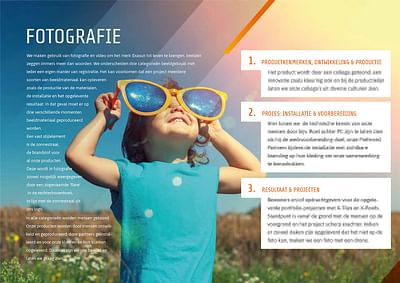 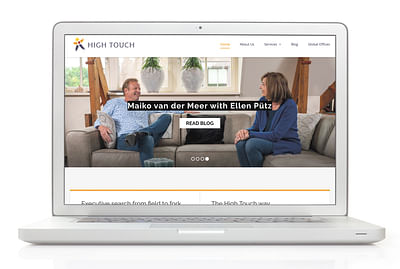